Our online piano lessons are suitable for any level of player, whether you’re a complete beginner or more experienced pianist and want to add to your current skill set. 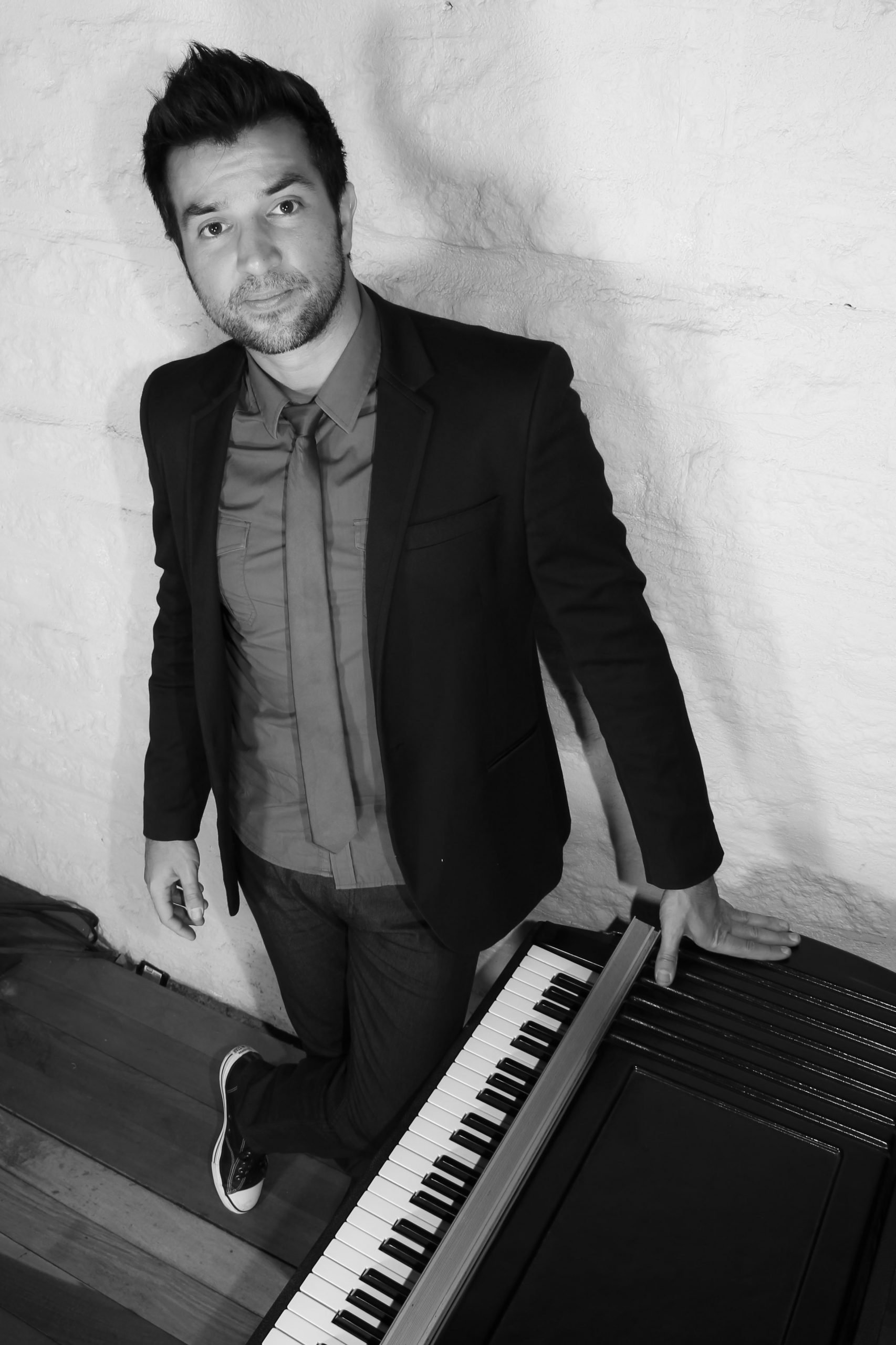 Edu is a multi-instrumentalist (keyboards, vocals, acoustic guitar, percussion), arranger, MD, songwriter and producer living in North London since 2008, with collaboration, recording and performing credits including styles as diverse as funk to rock, soul to pop, grime to blues.

Having recorded 7 albums (3 of them live) and 2 live DVD releases (one of them being awarded golden album for having sold over 60 thousand copies in the lively Brazilian music scene), performed in most of the main venues, theatres and festivals in the UK and Europe, also in Asia and America and back in his Brazilian days, in South America. That included Glastonbury in 2011 at John Peel Stage for over 4 thousand people as backing band for The Wombles and also in Brazil for audiences of up to 80.000 people (Planeta Atlântida, South of Brazil, 2005 and 2006).

For the past twelve years since moving to Britain Edu performed and recorded either as band member or session musician for signed and independent artists like The Covers Sessions with America’s Got Talent sensation teenage rock singer Courtney Hadwin with over 15 million views on Youtube, was part of the team of musicians involved in the Red Bull Singer – Songwriter Contest “The Cut” (UK Season), performed with soul/jazz singer Myles Sanko (“Just Being Me” album 2016, 2017 and 2018 European Tour), performed with the British soul & funk diva Alice Russel (European Tour 2013), toured with the American pop Rock artist Ron Pope (UK and European Tour 2014), performed with the American legendary singer and original member of the Labelle soul outfit Nona Hendryx (Lady Marmalade), recorded and performed with the Brazilian influenced electro-funk The Fontanas (“Purple Patch” album UK & European tour in 2016, 2017 and 2018) and last but not least performed with the Swedish Soul sensation Jasmine Kara in her incursions in London. Edu has also appeared on Britain’s BBC TV show performing alongside Cheryl Cole and Will.I.Am in 2009 and in the same year featured on live radio in BBC’s Maida Vale Sessions with hip hop / grime producer Davinche.

Recently as a band member and co-songrwriter Edu got involved in a band formed of 4 UK top session musicians from the busy London scene to write some groovy music experimentations, releasing the EP The Apollo Sessions on Spotify as part of the band named V.E.G.A. Also as a songwriter and band member Edu has been part of the 4 piece alternative rock outfit LOWLY HOUNDS from 2015 to 2017, co-writing and producing the first EP, tour managing the band’s firs two Brazilian tours, performing for over 3k people in festivals in UK and Brazil. In 2016 the band had their latest EP produced by the legendary Brit Pop band Supergrass’ bass player Mick Quinn which generated radio airplay in the UK (BBC London) and all over Brazil.

Back in his Brazilian days it all started with a soul band that took the South Of Brazil by storm from 1998 to 2001. Aptly named The Hard Working Band, this 12 piece outfit got signed by the subsidiary of the Brazilian major label Som Livre and recorded over 3 albums – the last of them with a 32 piece orchestra – selling more than 40 thousand copies. The repertoire consisted of cherry picked songs from some of the best artist from the golden era of soul, rn’b and disco, not only from the US and UK but also from Brazil.

Then in 2001 it was time to join the psychedelic rock power pop outifit Video Hits, a 6 piece band heavily influence by the Britpop bands of the mid 90s, grunge music from Nirvana to the pop rock of Foo Fighter that quickly got signed by the major Brazilian label Abril Music and toured all over the country becoming a one hit wonder with their first single “Vo(c)” as part of their only mainstream album release Registro Sonoro Oficial. Also for a brief time Edu had the pleasure to perform with another alternative rock outfit lead by the great lyricist and singer/songwriter Pedro Verissimo, a band called Tom Bloch.

And then in 2003 and 2004 it was time for Edu to have his debut as a hired session musician for a big name band in the South of Brazil, the Papas da Lingua,  for the release of their 10th anniversary CD/DVD Acustico no Teatro São Pedro, which has sold over 60 thousand copies all aver Brazil.

During this same time Edu got invited to join one of the Southern Brazilian’s biggest rock outfits lead by the prodigy guitarist Duca Leindecker and his brother on bass Luciano Leindecker. With a career over 14 years old and a bag full of well known hits in the South of Brazil – a region two times the size of the UK – the band Cidadão Quem was named in a reference to the classic movie Citizen Kane. As a member of Cidadão Quem we released a live album and DVD of acoustic versions of their hits and toured heavily for the following 3 years, up until 2007 after releasing their 7th album recorded in studio, when the band was forced into a halt due to health issues with one of the members .

where we have featured 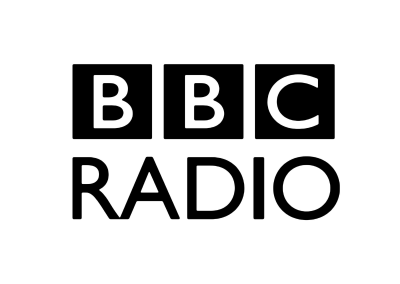 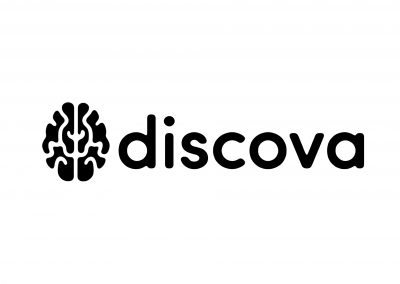 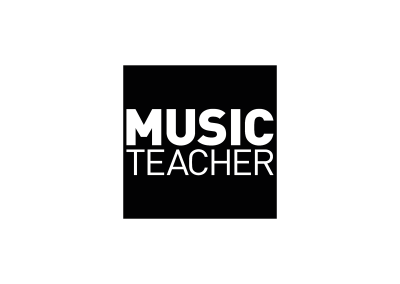 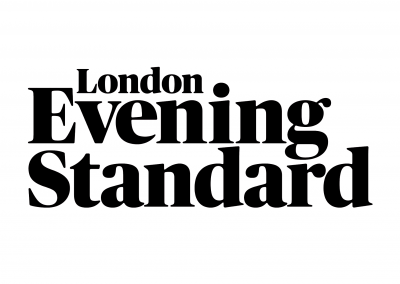 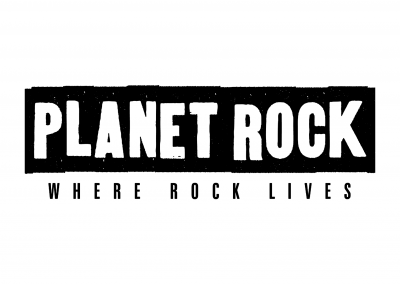 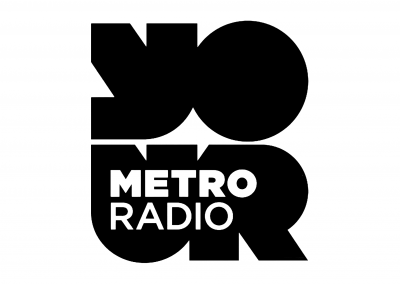 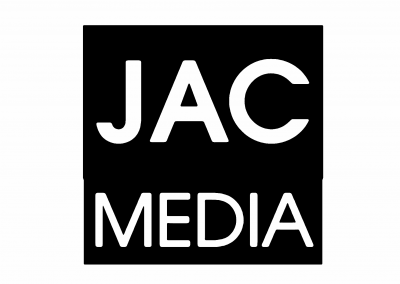 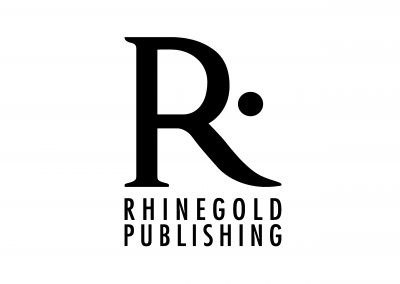 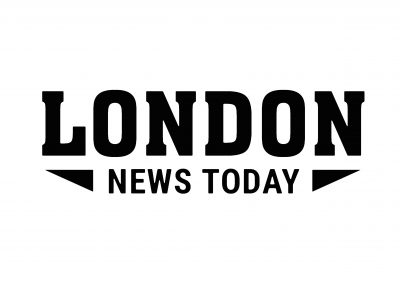 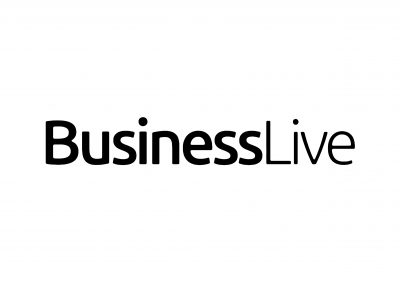 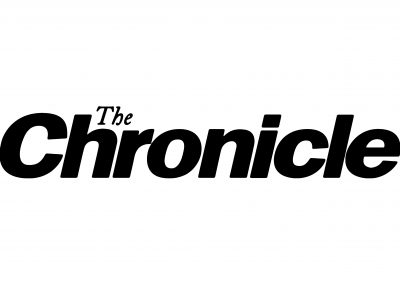 FREE! 30-minute trial lessons available to new customers across all instruments and subjects

Our teachers have featured on or in the likes of